Aktiv was established as a registered kennel name in 1995. The idea for our kennel started several years earlier with our purchase of Myska and our involvement with the B.C. Bouvier des Flandres Club.   Our kennel has been named in honour of Sylvi’s cousin, Eivind Holmsen, who died tragically in a house fire in April 1994 at the age of 28. The last few years of Eivind’s life were dedicated to helping others in his work with Aktiv’s namesake, Aktiv Fjellsport, a private Norwegian organization that provides residential outdoor programs for troubled teenagers. Through this program, and his many endeavours, Eivind touched many people: youth and adult. Aktiv embodies the spirit with which Eivind lived his life. We chose Aktiv as our name as a way of keeping Eivind’s memory alive.   Our first litter was dedicated to Eivind’s memory; each of the puppies names reflecting a moment in Eivind’s event filled life. Eivind pursued wide-ranging activities: from his involvement with his motorcycle club, The Happy Boys, to his love of sports and outdoor activities. Eivind’s career included a compulsory service with the Norwegian army where he specialized as a scuba diving expert. This was followed by several years designing window displays for Carlings stores (the Norwegian retailer of Levi’s jeans). In 1992, Eivind made a spiritual journey to the American southwest. Shortly after his return to Norway he joined Aktiv Fjellsport. 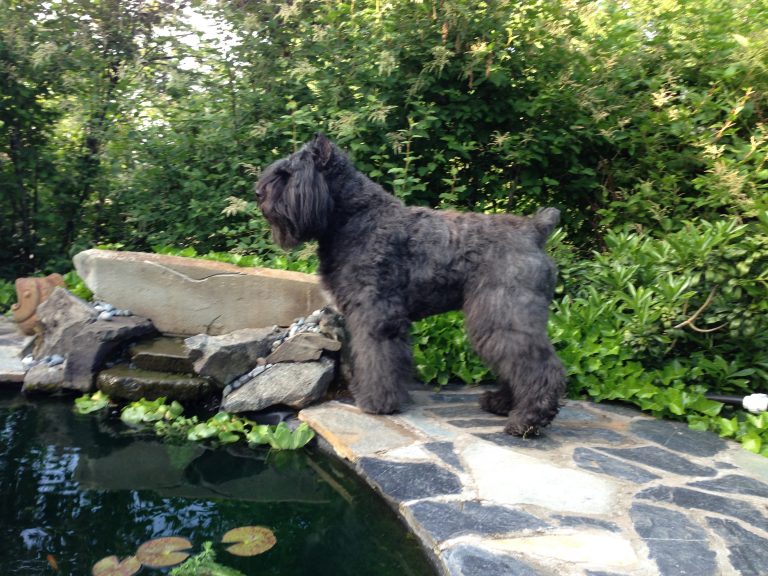